At work, we are interrupted and distracted from time to time. This is especially challenging when working at home due to Covid-19. Scientists at the Leibniz Research Centre for Working Environment and Human Factors (IfADo) are focusing on how such interferences affect the performance of the working memory. They could show that it is particularly difficult to get back to the main task after an interruption. This was not the case with non-relevant distractions. 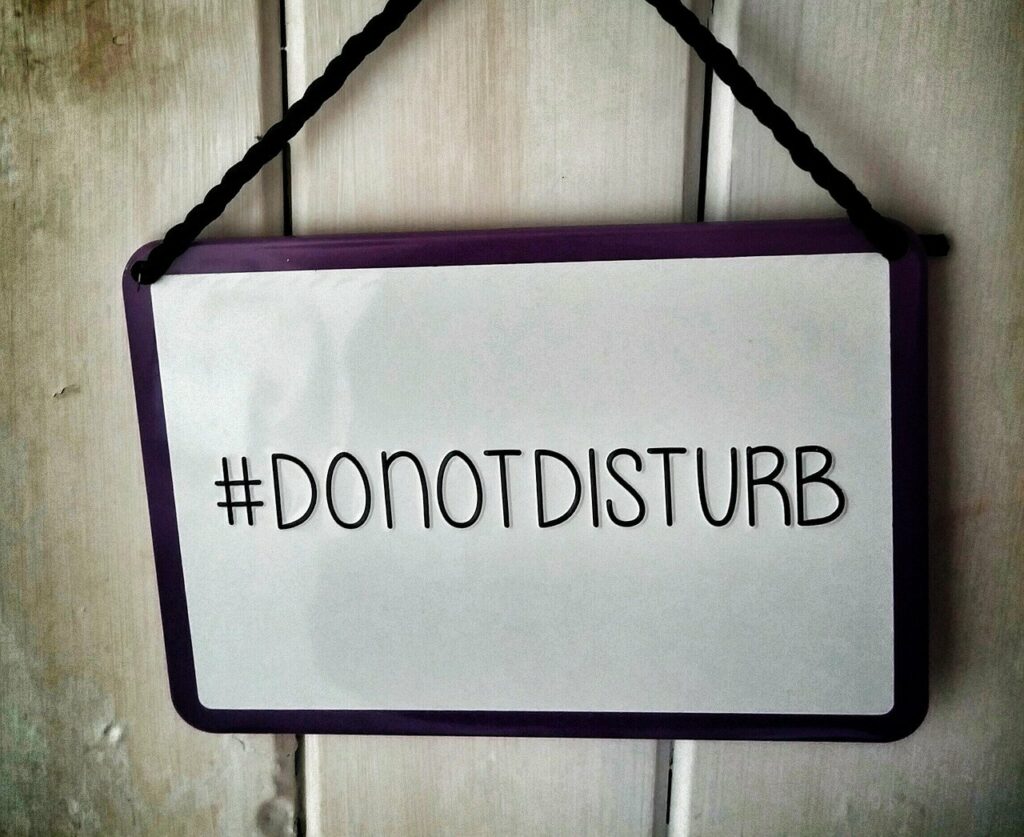 In everyday life, we have to plan our actions. This applies to cooking as well as to work-related tasks. Such action plans are temporarily stored in working memory. However, it not only holds a limited amount of information but can also link it to long-term memory content. This enables us to make decisions and work successfully.

Psychologists at IfADo are analysing how interferences influence working memory processes. In a recently published study, they have investigated the extent to which interruptions and distractions affect the retrieval of action plans in working memory.

24 people participated in the study. They were shown numbers one after the other which they were asked to remember for a short time. By pressing a button, they had to indicate whether the previous number was odd or even (see photo). This plan was disrupted at random times by blue and orange numbers that either had to be ignored (distraction) or responded to by pressing a key (interruption).

After each interference, the actual main task continued. The participants had to remember which number was shown before the interference. During the experiment, brain activity was measured using electroencephalography.

It was shown that interruptions and distractions had different effects on working memory. After an interruption, the participants made significantly more mistakes than without an interruption. If they were distracted, this was not the case.

The deterioration in behaviour after an interruption was also reflected in brain activity: The amplitude of the P3b component was significantly reduced when the participants were interrupted. The component is related to the retrieval and selection of relevant information. “The P3b component was already reduced shortly before the participants responded to the actual main task. This indicates that it was difficult to retrieve the action plan from working memory after the interruption. The interruption itself had already consumed cognitive resources that were then lacking for the main task,” explains study author and IfADo PhD student Bianca Zickerick.

It was also noticeable that the participants responded much faster after a distraction than without a distraction. “In our case, the distraction was not disrupting enough. The participants, therefore, had more time to prepare for their actual main task again,” says Bianca Zickerick. The team will now continue to conduct fundamental research on how interruptions affect working memory.

Transferred to everyday life situations, the previous IfADo findings support the following everyday tips: Notes and checklists can help you find your way back to the actual task after an interruption. In addition, it is helpful to finish a task first (at least partially) and then to focus on the interruption. That means: First read the paragraph to its end and then answer the question of the colleague. 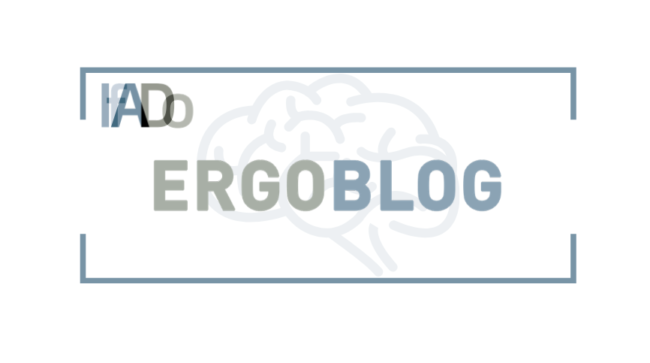