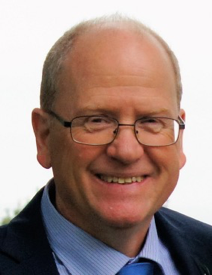 After starting his career as a development engineer Gerhard Rinkenauer studied information science and psychology. In Psychology he received his PhD and qualified as a professor. The combination of engineering science and psychology serves as a solid foundation for the head of the Future Laboratory “Human-Machine Interaction” at IfADo. In 2014, he was offered the professorship “Applied Gerontopsychology” at the Chemnitz University of Technology, which he declined in order to stay at the IfADo. Currently, Gerhard Rinkenauer is investigating how digital assistance systems need to be adapted to the needs and abilities of humans.